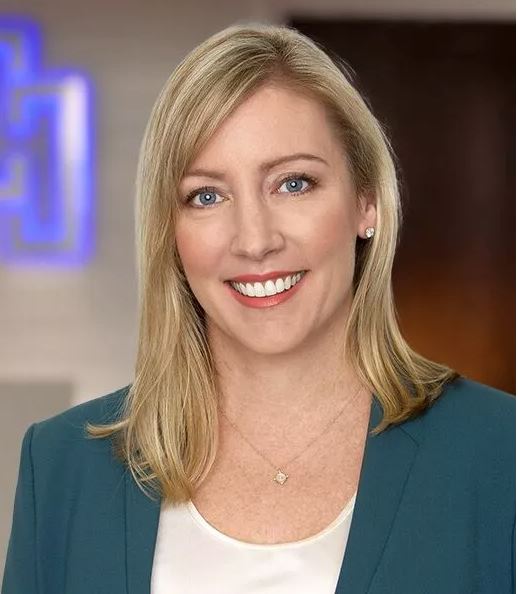 Julie M. Harrell has specialized in personal injury litigation since she graduated from law school in 2002. As such, she has acquired extensive knowledge and experience in handling a wide variety of personal injury lawsuits. At present she specializes in cases involving traumatic brain injuries, elderly abuse, products liability, premises liability and motor vehicle collisions. Julie has considerable expertise in handling trials, in negotiating and litigating cases and has successfully resolved hundreds of personal injury lawsuits, often involving million dollar and multi-million dollar claims. Julie believes it is important to work closely and communicate with clients to provide the highest quality of honest and ethical representation.

In 2019 Julie was recognized by Florida Trend Magazine as a Florida Legal Elite attorney. Julie has served on the Board of Directors for the Florida trial attorney organization, the Florida Justice Association. She is also a member of American Bar Association, Jacksonville Bar Association, Jacksonville Justice Association, Jacksonville Women Lawyers Association and the National trial attorney organization, the American Association of Justice wherein she has participated in the Leaders Forum, Women’s Caucus and served on several committees. In 2010, she was selected as a Rising Star by Florida Super Lawyers and in 2016 she was honored as a First Coast Top 10 Attorney Under 40 by the Attorney at Law Magazine. In 2016 and 2017 as one of the Ten Best Personal Injury Attorneys by the American Institute of Personal Injury Attorneys and as a Top Lawyer in 2017 by the Legal Network. She is currently honored to serve as the chancellor elect in the Chester Bedell Inn of Court, promoting professionalism in our legal community. Julie earned a B.A. in Political Science; a B.S. in Psychology; an M.S. in Business Administration from the University of Florida and a J.D. from Stetson University College of Law. While at U.F. she was inducted into several prestigious honorary societies in recognition of her leadership and academic achievements including Florida Blue Key, Order of Omega and Savant. During her time at Stetson she interned at the United States Attorney’s Office, studied international law at the University of London and was recognized in the Who’s Who Among American Law Students.