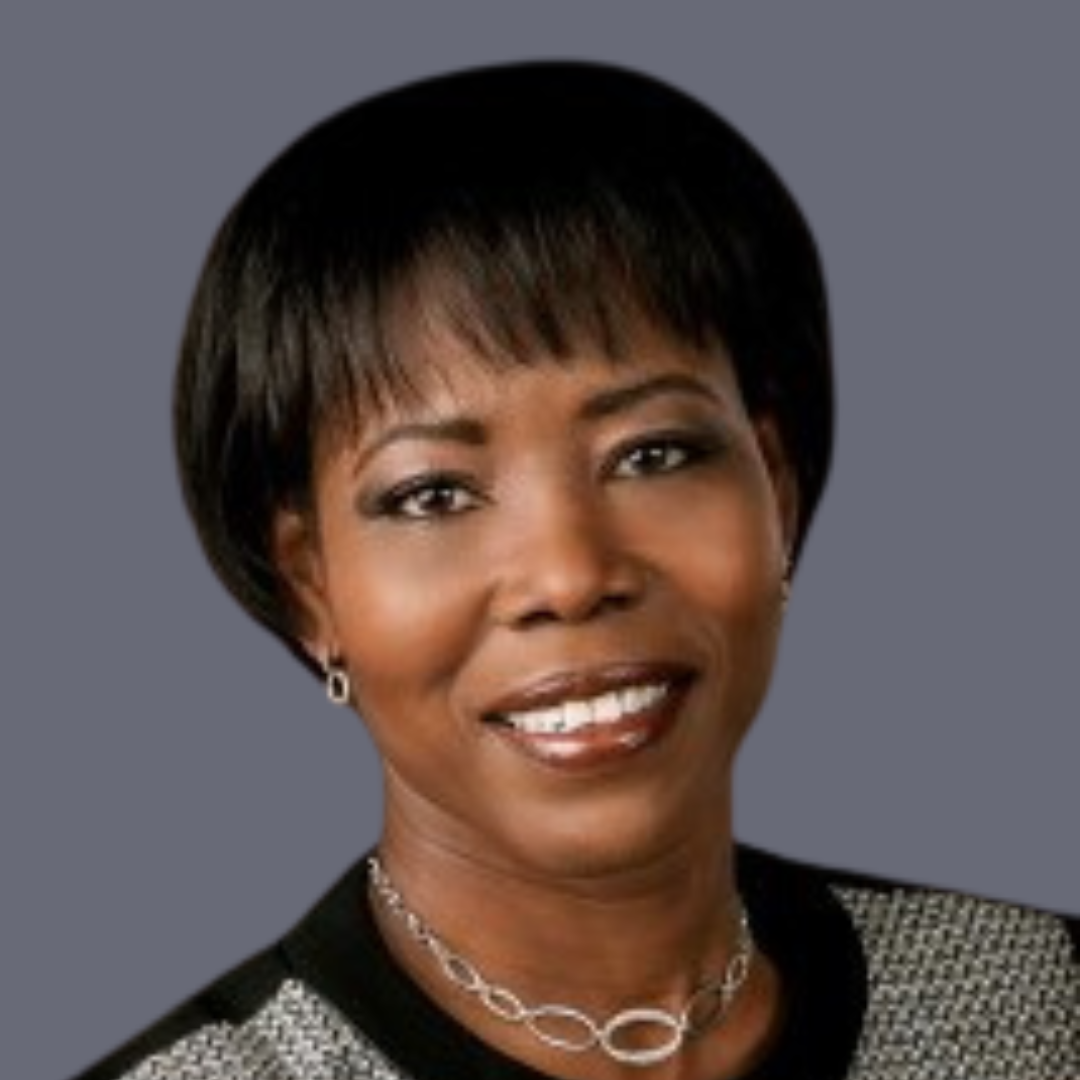 Fraline J. Allgaier is an intellectual property law attorney in Glencoe, Illinois. As the founder of Allgaier Patent Solutions, she represents clients throughout the United States who need legal assistance with regard to patents, trademarks, and copyrights. Since 2008, she has focused her practice on patents related to medicine, medical imaging and instrumentation, scientific instruments, household products, and the life sciences.

Prior to attending law school, Ms. Allgaier worked as a research associate in the Section of Leukocyte Biology at Baylor College of Medicine. During law school, she worked in the Law Office of the Cook County Public Defender as a senior law student, representing clients who had been charged with misdemeanors and felonies.