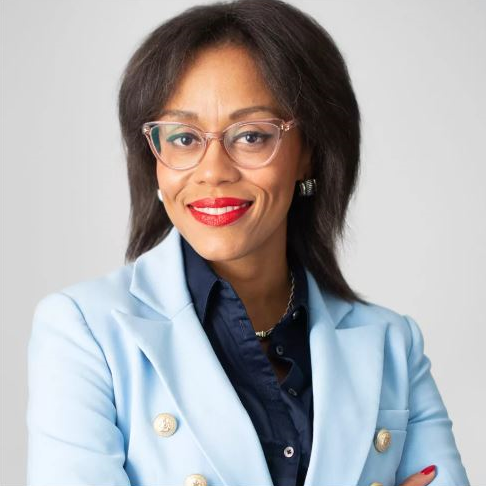 Fu fights for those who have been wronged – whether an individual or public entity – and over her career has recovered hundreds of millions for those impacted.

Diandra “Fu” Debrosse Zimmermann is managing partner of DiCello Levitt Gutzler’s Birmingham office, co-chair of the firm’s mass tort division, and a member of the firm’s public client, environmental, personal injury, civil rights, and trial practice groups. Widely known for her passionate and relentless client advocacy, Fu represents individuals and public entities that have been injured by wrongful conduct, whether from defective medical devices or drugs, environmental contamination, corporate misconduct, or civil rights abuse. She is nationally recognized as a powerhouse in mass torts, class actions, products liability, discrimination, and sexual assault claims, and has recovered hundreds of millions of dollars in client damages.

Fu has earned many accolades over the course of her career. Birmingham Business Journal named Fu to its Who’s Who in Law and Women to Watch lists. She has been awarded The National Trial Lawyers: Top 100 and Top 40 Under 40; The National Academy of Personal Injury Attorneys: Top 10 Under 40 in Alabama; and America’s Top 100 High Stakes Litigators®. B-Metro magazine selected Fu as a Top Woman Attorney.

Fu is fluent in French and Haitian Creole and functional in Spanish. Her steadfast pursuit of justice is motivated in large part by her experience as a mother of two young girls.

In re Higher One Account Marketing and Sales Practices Litigation, MDL No. 2407 (D. Conn), served on the Plaintiffs’ Steering Committee

The Universal Connection we Have with Jurors, AAJ Winter Conference 2021

How to Get Your Social Media, Email and Text Evidence Admitted (And Keep Theirs Out), National Business Institute, Montgomery, Alabama, June 2017

How to Get Your Social Media, Email and Text Evidence Admitted (And Keep Theirs Out), National Business Institute, Montgomery, Alabama 2016

From the Mainstream to the Margins: “It’s on Us” to Vindicate Women’s Rights through the Civil Justice System, Alabama Association for Justice Magazine, 2016

American Association for Justice, Board of Governors