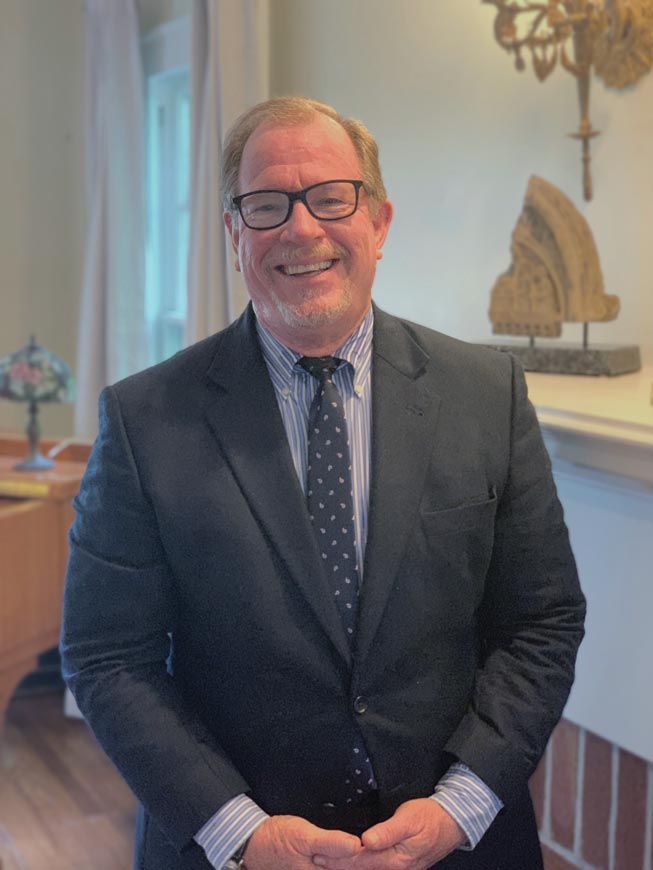 David Scott Glicken is a Florida native, and has been a resident of Orlando, Florida since 1970. Mr. Glicken got his start as a criminal defense professional in December of 1981. He worked with the Office of the State Attorney, in the Criminal Intake Division in central Florida. In 1982, Mr. Glicken appeared for the first time before the Florida Supreme Court and successfully argued a case appealed directly from the Circuit Court. Mr. Glicken became the second assistant state attorney (and youngest) to be named as legal advisory to the Metropolitan Bureau of Investigation (MBI), a multi-law enforcement agency. Soon after he began starting at the State Attorney's Office.

Today, The Glicken Firm, is primarily focused on handling cases concerning family law, including divorce, child custody, visitation disputes, child support, premarital agreements, paternity, adoption, domestic violence, modifications and other complex family law matters. Mr. Glicken obtained custody rights for fathers in 1988, which was not a common practice at the time. Mr. Glicken has appeared before the Florida Supreme Court several times during his career as well as the District Court of Appeals throughout Florida. Mr. Glicken has been previously certified by the Florida Supreme Court as a mediator in county civil, circuit civil, and family law matters.

In addition to handling family law cases, Mr. Glicken maintains a criminal defense practice. This is where he puts his three decades of experience, his comprehensive knowledge of the criminal justice system and Florida and federal law to use defending the rights of his clients. David Glicken prides himself on getting the best results for each clients. He maintains an honest reputation in his community by doing so.

Practiced law with the Office of the State Attorney, Ninth Judicial Circuit of Florida

Served as division chief assigned as the legal adviser of the Metropolitan Bureau of Investigation responsible for the prosecution of organized crime and major drug trafficking cases (wiretaps, RICO [Racketeer Influenced and Corrupt Organization], statewide prosecutions)

Coordinated and supervised more than 60 law enforcement officers from multiple law enforcement agencies in Central Florida. Also serves as an instructor at the Police Academy.