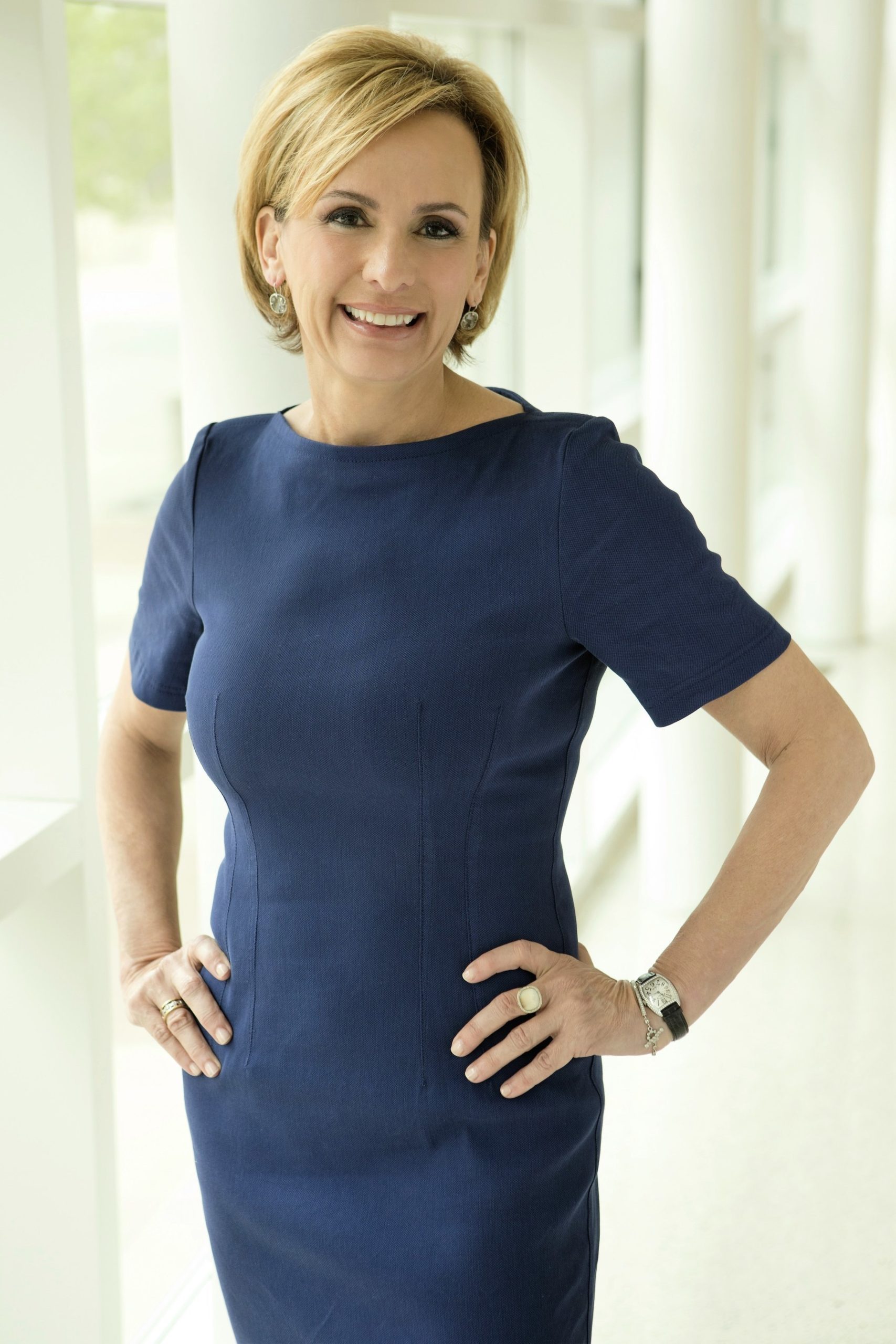 The first time I ever stood up in front of a jury, I knew that it was where I belonged. I’ve been told that, in front of a jury, I seem to have the opposite of stage fright, and I suppose that’s true. It’s where I feel most comfortable: advocating for my clients, arguing their cases. As a trial lawyer, the courtroom is my second home.

I’m a trial lawyer. If I believe in a cause, I’ll fight for it—with everything I’ve got—for as long as I need to. I don’t know any other way to approach my work.

I try cases because I enjoy helping people, whether they’re ordinary people who’ve been wronged by a product or company or a business that’s been harmed by the actions of another. I truly do care about the people I represent. If I ever stop caring, I’ll quit practicing law—that's how strongly I feel about what we do at Aldous Walker LLP.

Over my career, I have been fortunate enough to try over 200 jury trials for plaintiffs and defendants. I actually began on the other side, defending businesses and insurance companies. At some point, I decided I wanted to choose the people and companies I represent, to know them personally and believe in their cause. I’d be very interested to hear about yours. I work on every one of our firm's cases because my clients personally matter to me.

Named "Lawyer of the Year" - Personal Injury Litigation, Dallas/Fort Worth by Best Lawyers in America (2017 and 2019)

Trial Lawyer of the Year, Texas Chapter of the American Board of Trial Advocates (2008)

American Board of Trial Advocates-Dallas Chapter

The Inner Circle of Advocates